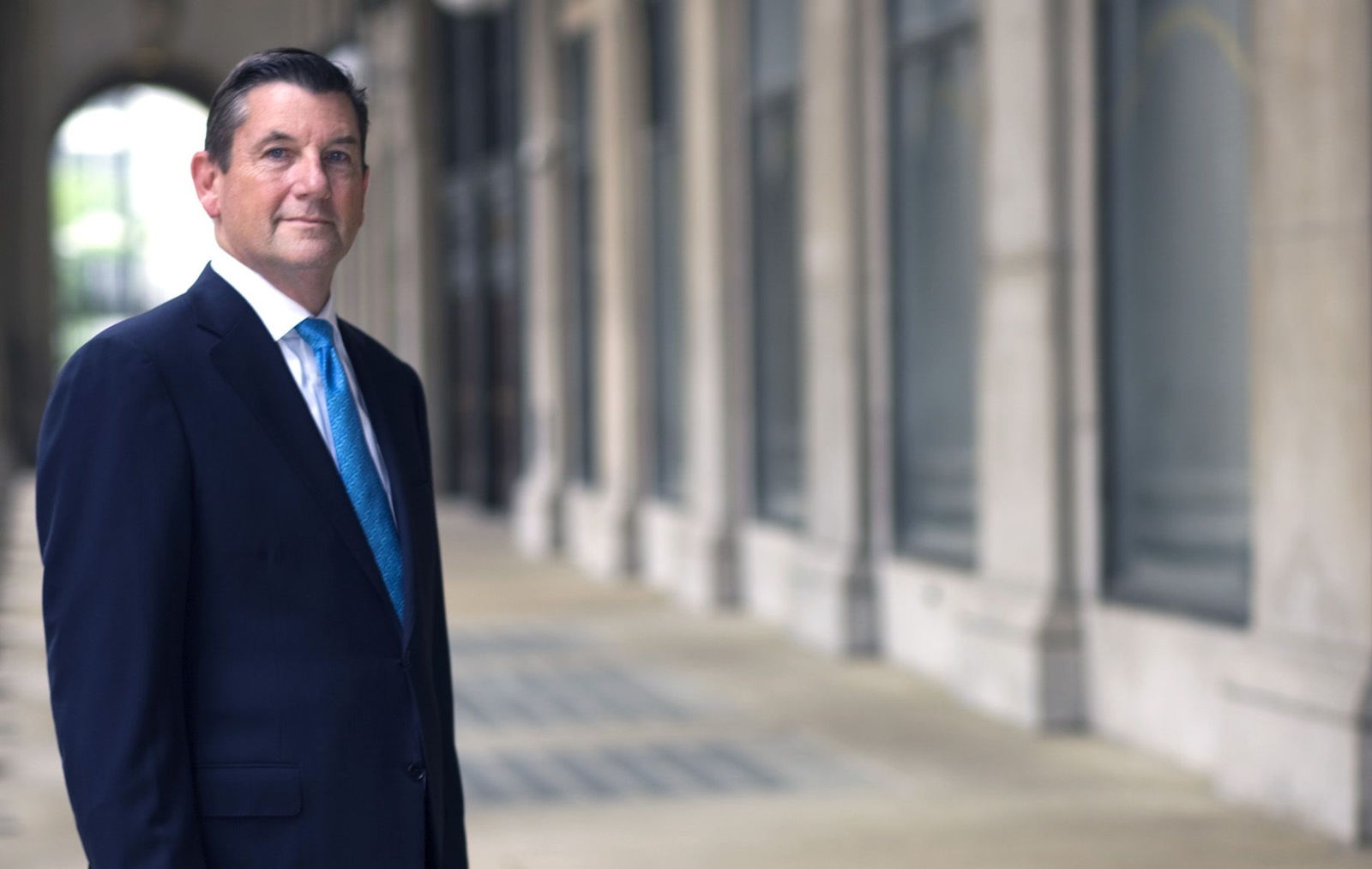 Born in Chicago, Illinois; admitted to Illinois and U.S. District Court, Northern District of Illinois, Federal Trial Bar, and The Supreme Court of the United States of America.

Mr. Nora has tried a significant number of serious and catastrophic personal injury cases.  With one exception, Mr. Nora successfully obtained defense verdicts for his clients in every case.  In the sole instance in which a plaintiff’s verdict was rendered, the judgment was less than 1/20th of the amount demanded of the jury, and less than one-half of the amount offered to resolve the case through settlement.  Not guilty verdicts have been returned in representative cases which have involved:

The overwhelming majority of Mr. Nora’s cases have resulted in dismissal without any payment.  He has also successfully negotiated numerous favorable settlements in cases involving death and serious injury.

Mr. Nora has been named “Top Twenty Tort Defense Lawyers in Chicago” by Chicago Lawyer and “Top Lawyers in Illinois” by Crain’s Chicago Business.  Also named “Illinois Super Lawyer” in Chicago Magazine and Illinois Super Lawyer Magazine (2005 to present), Member of the Leading Lawyers Network (2005 to present) and Charter Fellow of Litigation Counsel of America.  Trial results have repeatedly been reported by the Chicago Law Bulletin, Crain’s Chicago Business, National Law Journal and Verdicts, Settlements & Tactics.  He was one of six attorneys cited in “Excellence in Law, Time Magazine, 2013”. 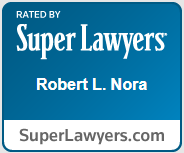 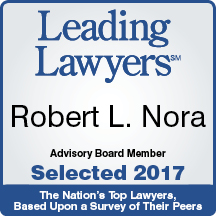 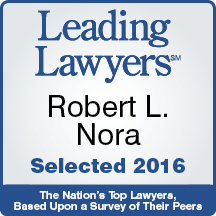 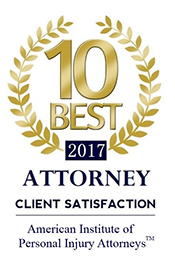 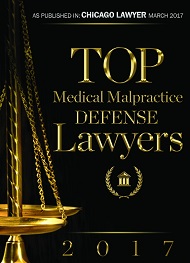