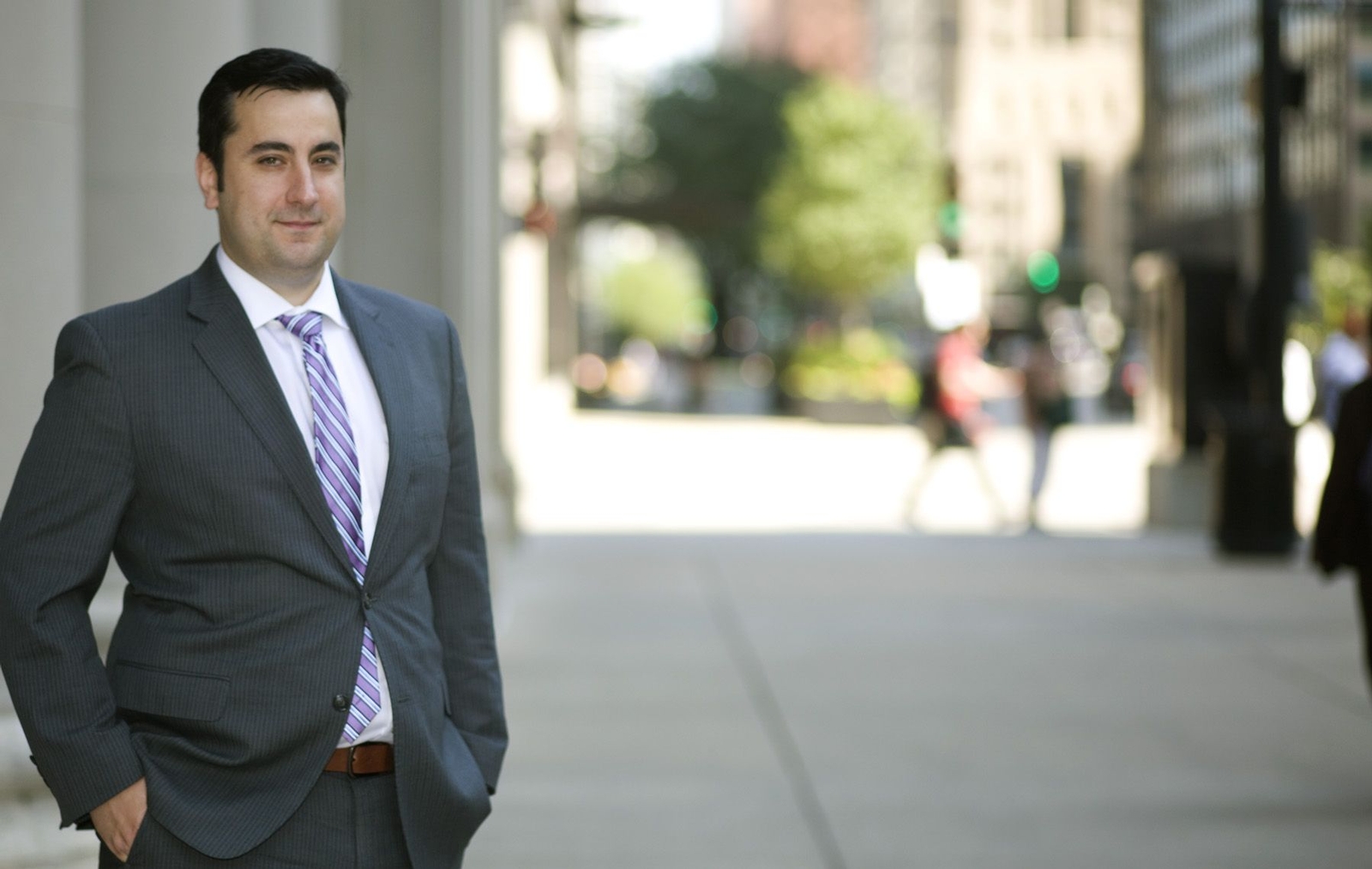 Patrick O’Connor joined Nora & Partners, LLP as an associate in 2009 and has since be named a Partner. In 2017, he was selected as an Illinois Super Lawyers Rising Star, a distinction that is limited to fewer than 2.5% of the attorneys in Illinois.

Mr. O’Connor also represents physicians and nurses in disciplinary proceedings in front of the Illinois Department of Financial and Professional Regulation, the Illinois Inspector General and various hospital credentialing committees.  The overwhelming majority of the time, Mr. O’Connor’s clients walk away from the proceedings with no action being taken against their licenses or privileges.

Born and raised in Chicago, Illinois, Mr. O’Connor earned his Bachelor of Arts from the University of Illinois at Urbana-Champaign.  He then received his J.D. from Loyola University Chicago School of Law. While in law school, Mr. O’Connor clerked at one of Chicago’s top-tier personal injury firms, focusing primarily on medical malpractice matters.  Working on both sides of the aisle has given Mr. O’Connor a unique perspective and competitive advantage in his representation of healthcare providers.

He is admitted to practice law in the State of Illinois and the United State District Court for the Northern District of Illinois.  Mr. O’Connor is a member of the Chicago Bar Association and the Illinois State Bar Association.  In his spare time, Mr. O’Connor has served as a mentor to students at his alma mater, Loyola Academy.  He is also an active member of the 40th Ward Regular Democratic Organization.